A day of giving thanks, feasting, and watching the parades. But there is a long history of traditions behind one of America’s favorite holidays. So why don’t we quiz you on it? As easy as sitting down for Thanksgiving dinner. With one click (assuming you’re signed in of course) you can download this template and get quizzing.

Now if you still haven’t made a Mentimeter account yet (we highly recommend it!) creating one will take less time than taking the cranberry sauce out of the tin.

All of our paid Mentimeter users can not only download and use this template, they can also edit questions, add in some extra slides, and get as creative as they want. Our free users can still download this quiz and use it as we have designed it (it’s great we swear). Perfect for after Thanksgiving Dinner

From stories of America’s earliest settlers to the modern parades that children and families flock to in their droves. Thanksgiving has a long history dating back to 1621 in Plymouth, Massachusetts.

One of, if not the most, popular holidays in North America, we have gathered questions on everything food and traditions related. It really is the ideal topic for a fun family and friends quiz.

Making many many many Thanksgiving templates is the stuff of my dreams. For now we have to settle for one and plenty more trivia questions. So feel free to use these in your next Mentimeter quiz.

1) Which of the following was NOT served at the 1st Thanksgiving?

2) When was the first Thanksgiving NFL game?

3) What native American tribe is said to have dined with the pilgrims at the 1st Thanksgiving?

4) In what country did the Pilgrims originally settle in from England?

5) When is Thanksgiving celebrated in Canada?

6) In what year did the 1st Macy’s Parade take place?

7) Which of these African countries also celebrates Thanksgiving?

8) Approximately how many turkeys are eaten in the US each Thanksgiving?

9) Which NFL team has played a game on Thanksgiving since 1934?

10) What President famously refused to declare Thanksgiving a holiday?

11) What President made Thanksgiving a holiday?

12) What is the name of the native American who acted as interpreter for the Pilgrims and Natives?

13) Which kind of turkeys gobble?

14) What state produces the most turkeys?

15) What cartoon character has made the most appearances at the Macy’s parade?

16) Name the ship that brought the Pilgrims to America.

18) Who was the chief of the local Native American tribe?

19) True or False: Fish was served at the 1st Thanksgiving.

20) Which famous Christmas song was originally written for Thanksgiving?

17) A National Day of Mourning 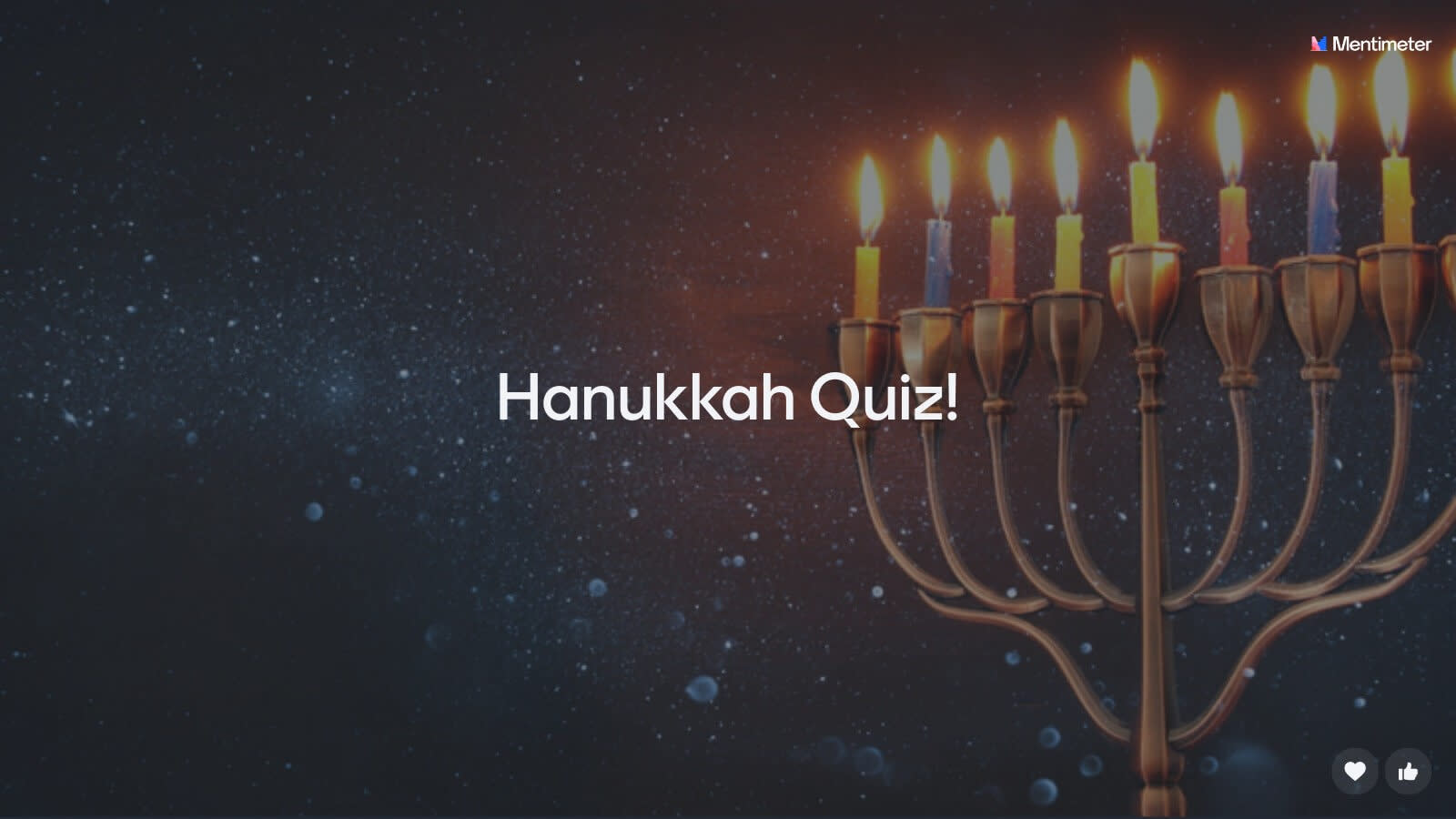 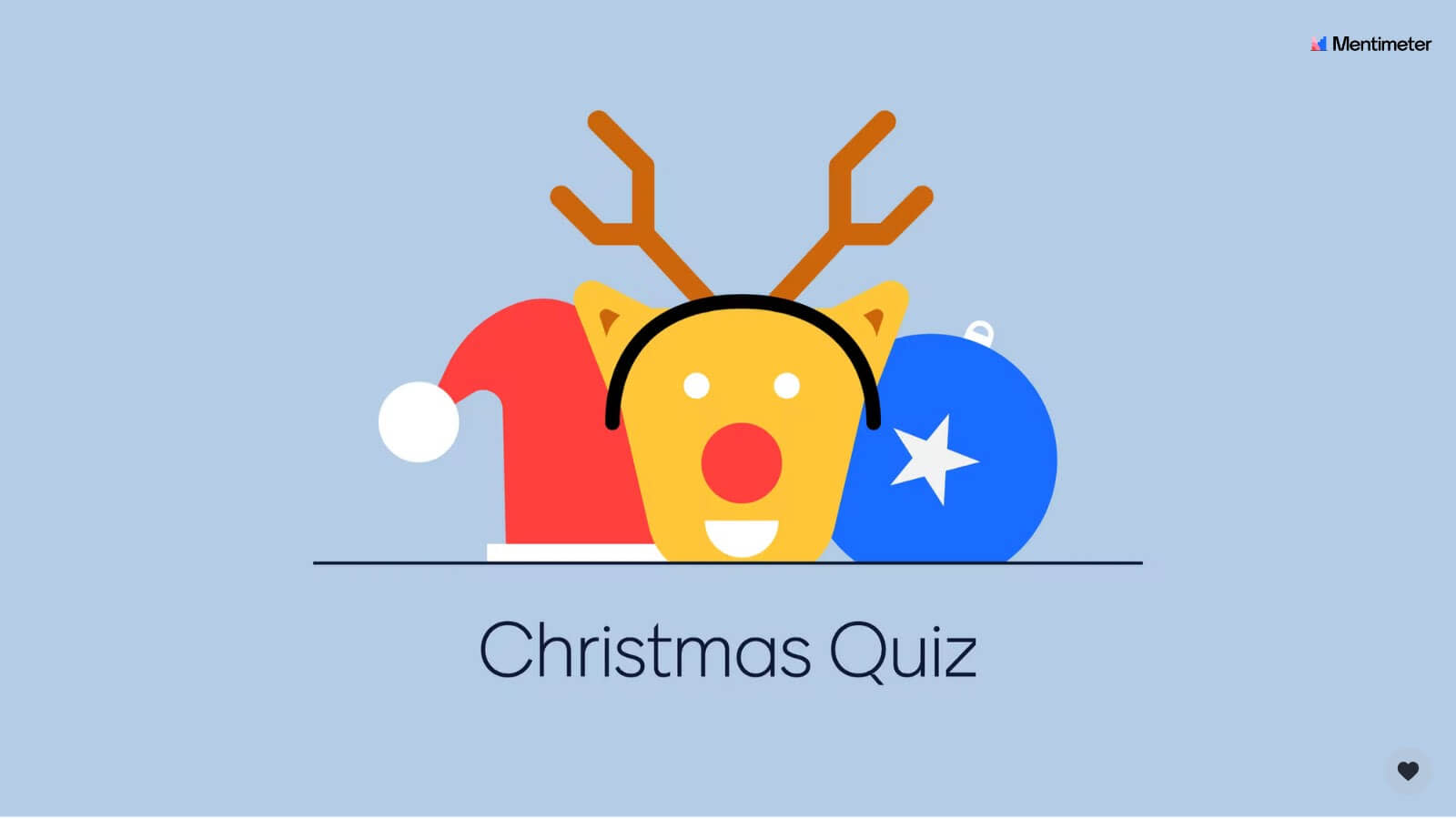