Whether it's the focal point of your next History class or a fun way of quizzing students, our Mentimeter History template is useful no matter the situation. From famous figures to eventual years, we look into some of the defining periods of the past. 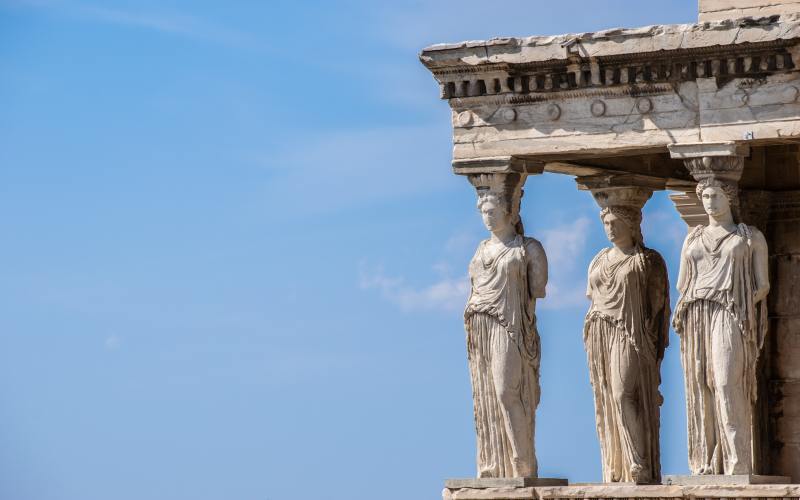 All your students have to do to join your presentation is enter the voting code or scan the QR code. Easy! Whether they are logging on from home or from the class everyone will have the same interactive and seamless experience. So time to get quizzing.

Our paid Mentimeter users can edit this template to their heart’s desire. Change slides, adjust questions and include additional teaching material. Free users can use our template and everyone can take some inspiration from our history trivia below.

Can you fit all history trivia in one template? No of course not, world history is too broad and fact filled. So feel free to include these extra questions in your own Menti and get creative with your own personal quiz.

1. How many colonies were there in the United States?

2. During what period did the title of Dictator originate?

3. What was Michelangelo’s last name?

4. The Louisiana Purchase took place in what year?

5. Which of the following was NOT Greek?

6. In Japanese history, what was a Rōnin?

7. Who was in power the longest?

8. Which conflict was the shortest?

9. What woman discovered radium and polonium?

10. What was the name of Blackbeard / Edward Teach’s ship?

11. In what year did the Battle of Hastings take place?

12. Bosnia and Herzegovina was part of what former European country?

13. Who was the first explorer to sail around the world?

14. True or False: Sweden was neutral in WWII

15. Who was President during the Bay of Pigs Invasion?

16. Which Roman Emperor was famously known as ‘Little Boots’?

17. On what island was Napoleon born?

18. Where was the first British colony in the Americas?

19. When did the Berlin Wall fall?

20. Where did Joseph Stalin, Winston Churchill and Franklin D. Roosevelt meet following the conclusion of WW2?

6. A Samurai with no lord or master