Put your knowledge of anything and everything to the test with our Mentimeter General Knowledge Quiz. We have plenty of trivia questions too! 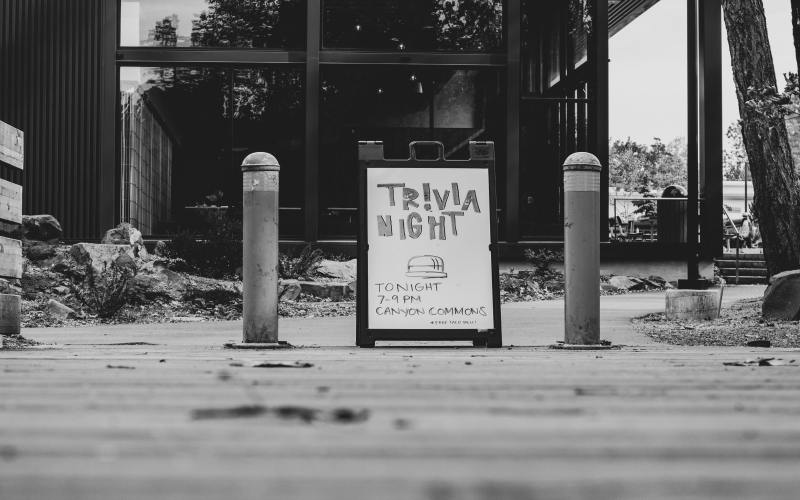 All it takes to download this template is a Mentimeter account and two quick clicks. If you don’t have an account yet, create one just as quick and easy as downloading the template. It just takes a little extra typing.

All of our paid Mentimeter can edit this template and customize it to their heart’s desire. All free users can use it as we have designed it and absolutely everyone can use the trivia questions we have included below. So make sure to add them to your next Menti!!! 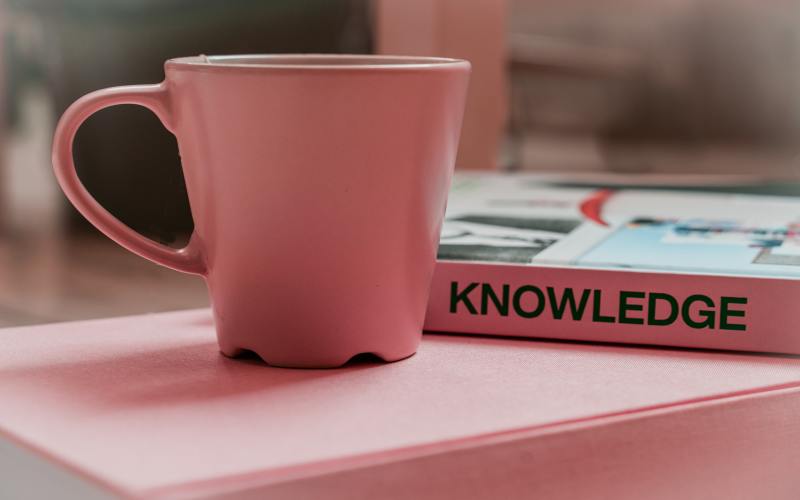 Time to Test Your Knowledge

Get ready to show off what you know, test others on their trivia knowledge and have some fun as you go through each set of questions and answers. Animals, geography, science… who knows what is going to come up. Time to download and find out!

Patagonia is part of what two countries?

Which country is known as the Hexagon?

Sofia is the capital of what country?

What animal is the emblem of Canada?

What country refers to themselves as ‘Kiwis’?

Where would you find Loch Ness?

Which of these is defined as ‘a piece of land that is almost entirely surrounded by water but is connected to the mainland on one side’?

What is thought to be the world’s oldest volcano?

How many tectonic plates does the Earth have?

Which country’s flag contains an image of the country?

Where was Julius Caesar killed?

Which Emperor built the Colosseum?

The Elgin Marbles were taken from which building?

What was New York’s original name?

Which former President does NOT appear on both a US coin AND banknote?

The Invasion of Normandy was known by what codename?

What was Michelangelo’s last name?

The Louisiana Purchase took place in what year?

Which of the following was NOT Greek?

In Japanese history, what was a Rōnin?