American history is filled with powerful figures, great tales and plenty of fascinating trivia reaching back to the days of the Founding Fathers, to the Moon landing and tech revolution. Our American History template looks to cover all major US events and challenge that historical knowledge. 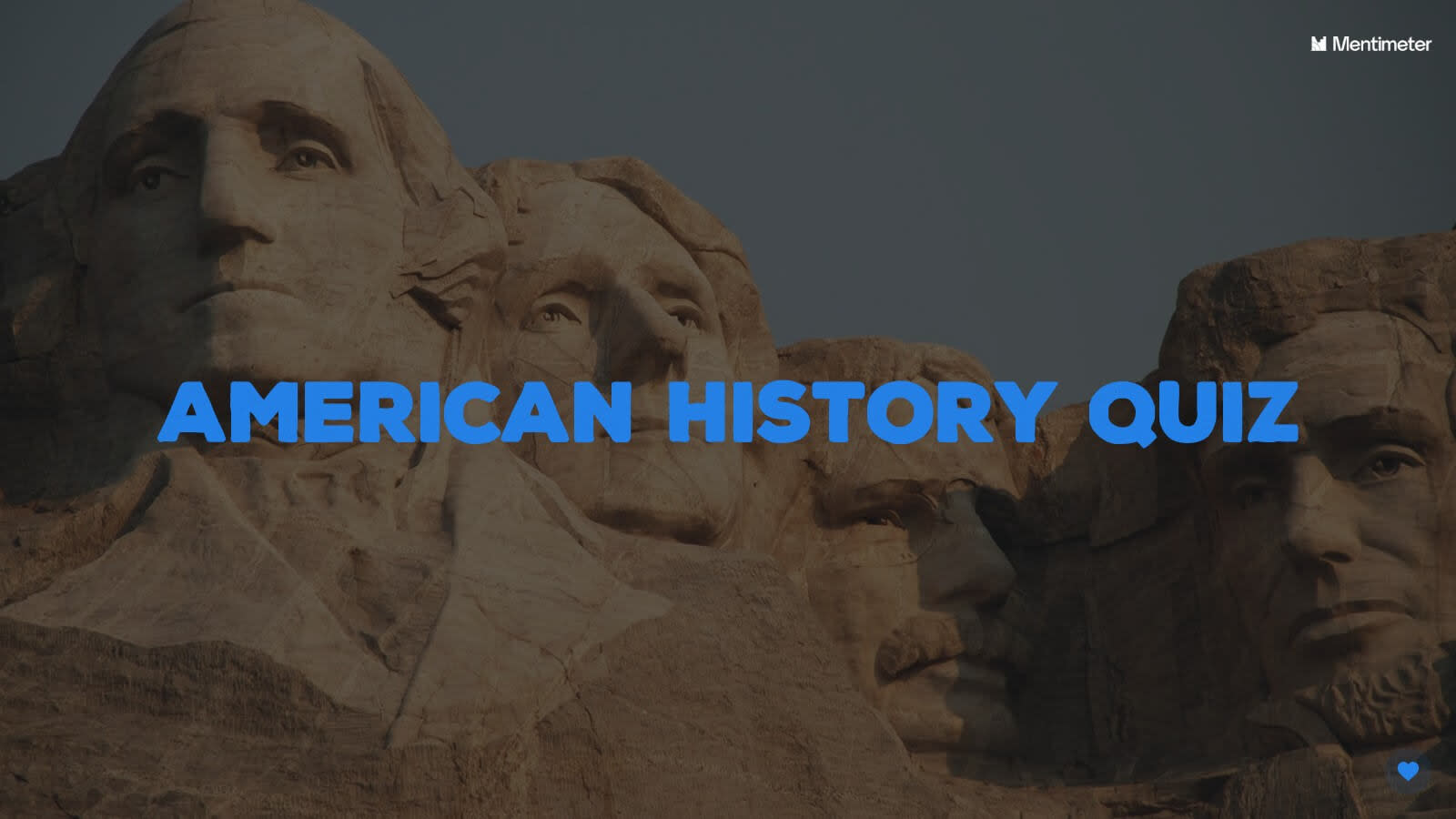 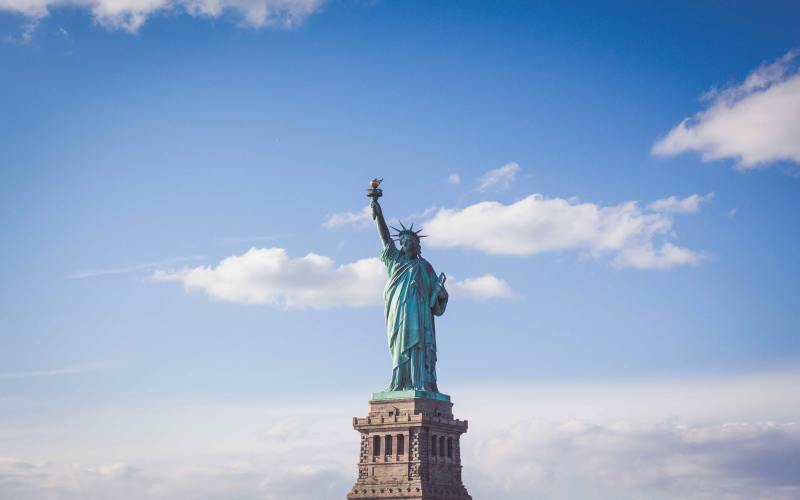 Using this presentation in school couldn’t be easier! All students need to do to join your presentation is enter the voting code on their phone or internet device. Or they can scan the QR code. It doesn’t matter if they’re in class or logging in remotely, they will all have the same seamless experience.

For paid Mentimeter users, they have the option to edit this template by adjusting slides, editing questions and adding some additional teaching material. Free users can use our template and everyone can take some inspiration from our history trivia below.

American History is so vast and interesting that even we couldn’t fit it all into one template. Luckily for you, however, we’re generous and want to give you some more trivia questions. Feel free to include them in your own Menti or use them for a pop quiz.

1. Where was the Declaration of Independence signed?

2. What was New York’s original name?

4. General Robert E. Lee famously lost the Battle of Gettysburg but who was the winning General?

5. Which important US figure does NOT appear on both a US coin AND banknote?

6. The Invasion of Normandy was known by what codename?

7. For her work on the Underground Railroad,  what nickname did Harriett Tubman receive?

8. Who was the only man from the Apollo 11 mission NOT to walk on the Moon?

9. Which First Lady was active in the ‘Just Say No’ movement?

11. In front of what memorial did Martin Luther King Jr. give his famous ‘I have a Dream’ speech ?

12. On what date was the Declaration of Independence signed?

13. Which President attended the Yalta Conference?

14. What achievement is Amelia Earhart best known for?

15. The Statue of Liberty was a gift from what European country?

16. What was the first US state admitted to the Union?

17. True or False: William Henry Harrison only served as US President for 31 days?

18. What was the last currency to be used in the US before the Dollar?

19. How many US Presidents have been assassinated?

20. In what state was George Washington born?

21. What was the pseudonym of FBI agent Mark Felt who provided details of the Watergate Scandal to The Washington Post?

14. She was the first female aviator to fly solo across the Atlantic Ocean 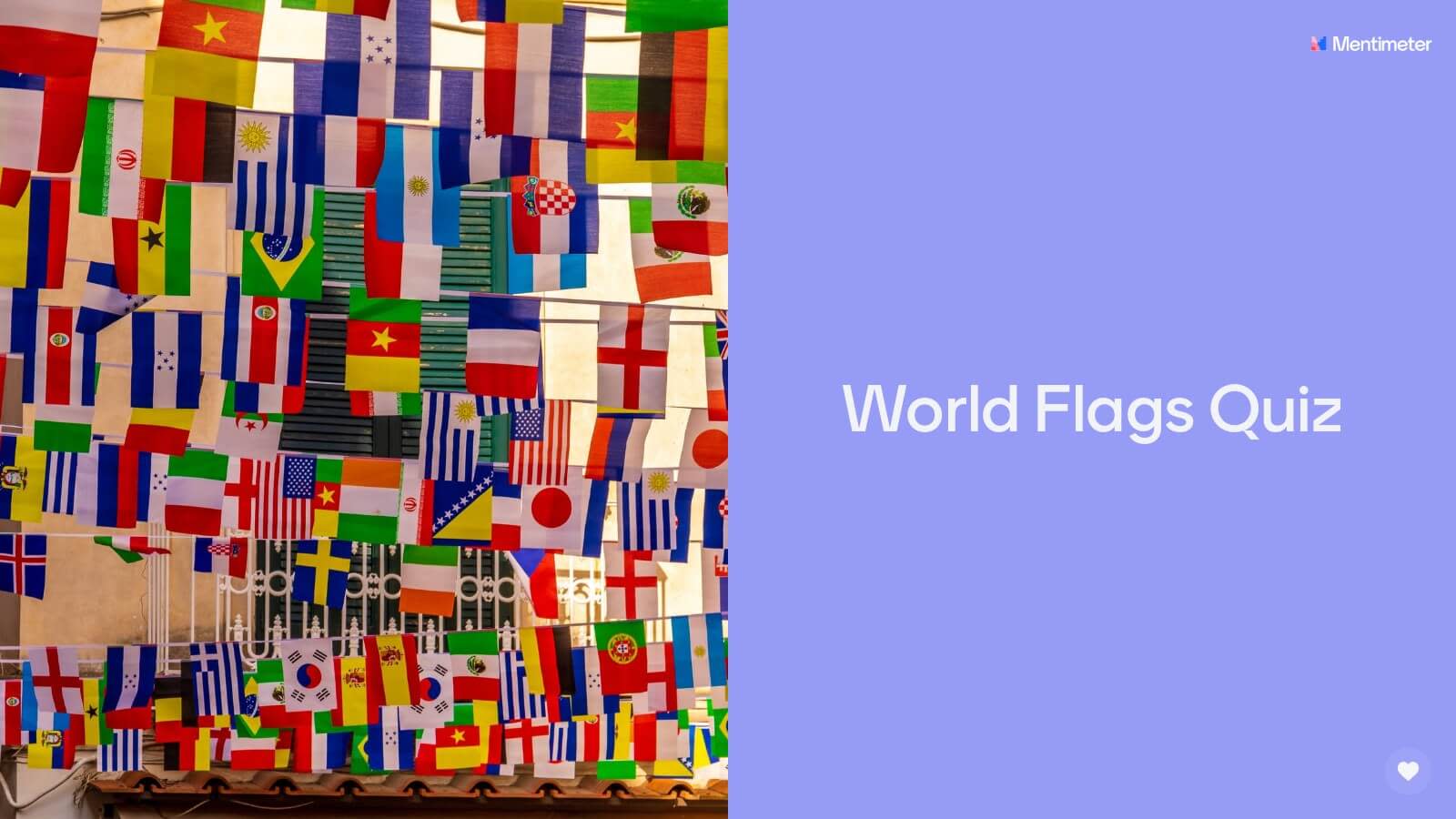