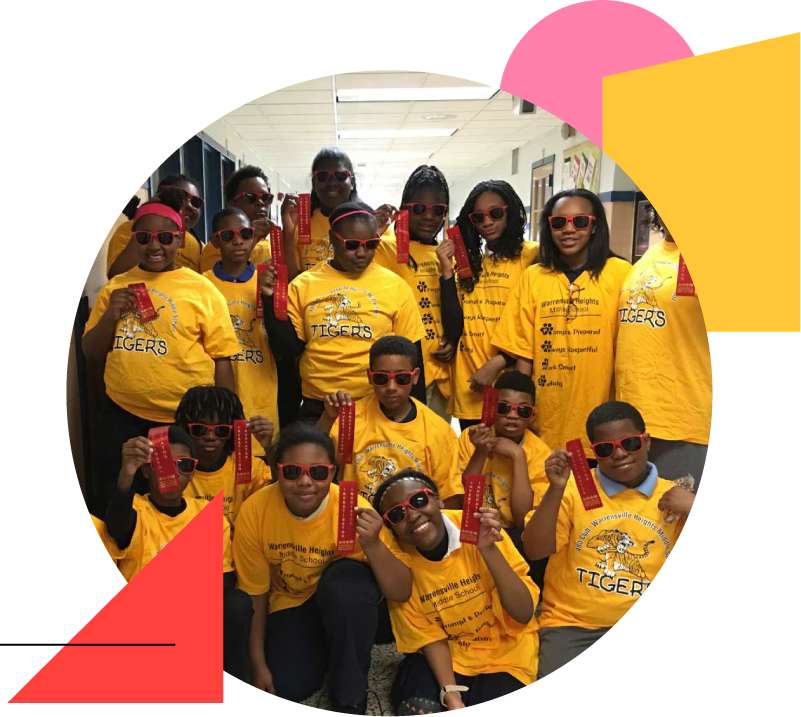 Tom Miller is the Connected Learning Manager in Cleveland Clinic’s Civic Education department. He has been using Mentimeter for three years and shared his story of how Mentimeter is impacting his work.

“Mentimeter is integral to our middle and high school Connected Learning experiences, which bring our healthcare professionals (surgeons, nurses, and allied health professionals) into classrooms using webinar technology. We use Mentimeter for pre-and post-session polls to gauge student learning from each session. 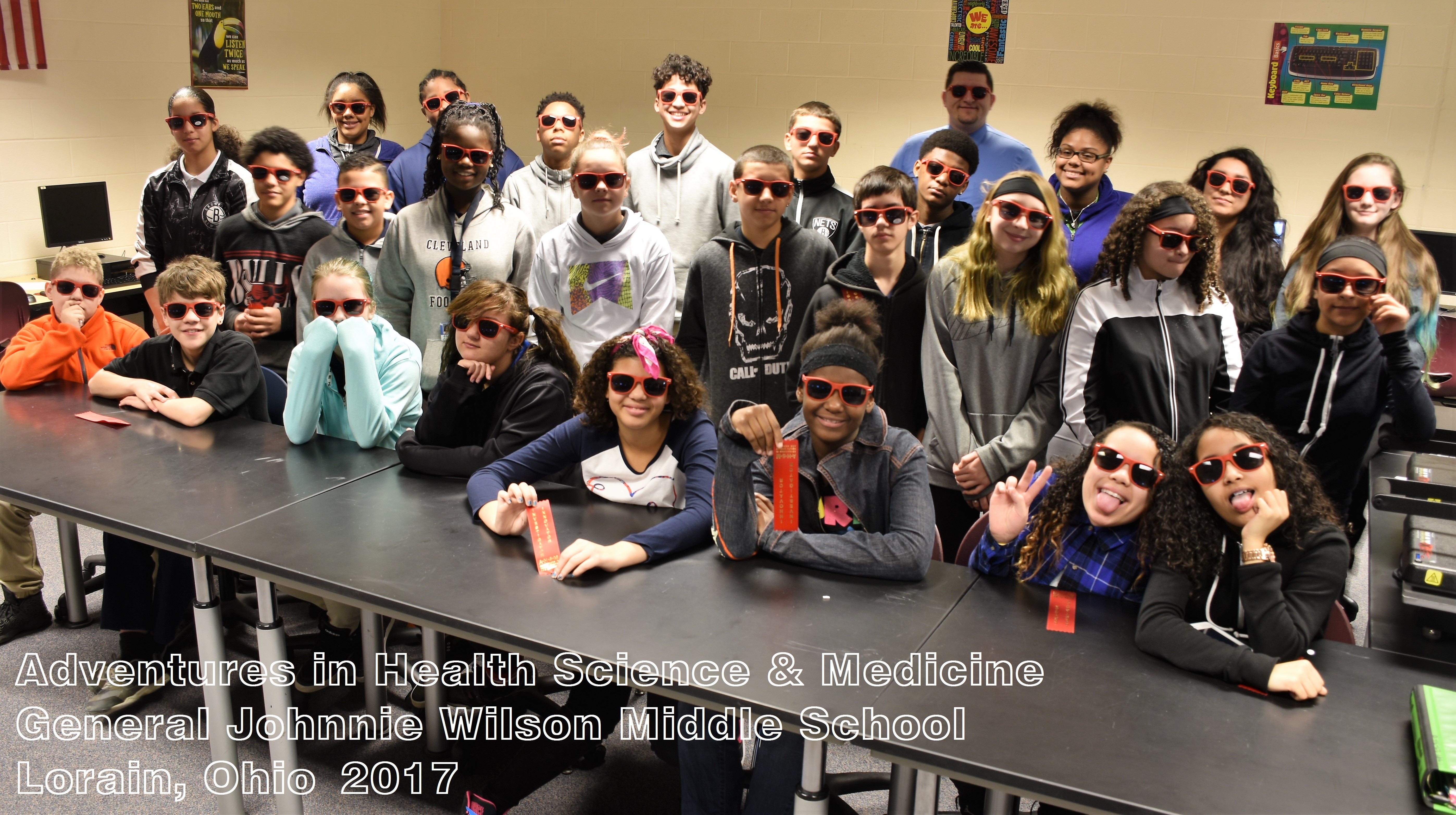 In short, Tom summarizes Mentimeter as “an amazing polling tool that is easy to use, with a really simple interface, and great reporting tools. We've been using Mentimeter for three years now and love it. We also appreciate the lightning-fast tech support and the ongoing addition of new features.”

How Mentimeter reduces distractions and increases engagement in the classroom