Niklas Ingvar2020-10-19
Every day we receive high amounts of information, from friends, family, social media, the news and we form biases based on the things we hear. We tend to prefer information that supports or agrees with information that we already believe. This is called confirmation bias.

Processing high amounts of information is difficult and there is a great cognitive load to decision-making. When it comes to most decisions, it is virtually impossible for us to take all the information available into consideration. This is why we rely on heuristics - mental shortcuts - to help us make decisions that are good enough. Most of the time, it works pretty well - but we can also happen to make systematic mistakes because of how we process information. These mistakes are called cognitive biases and come in many shapes and forms. One common bias is the confirmation bias, which is our inclination to prefer information that supports beliefs that we have. There are three types of this bias: 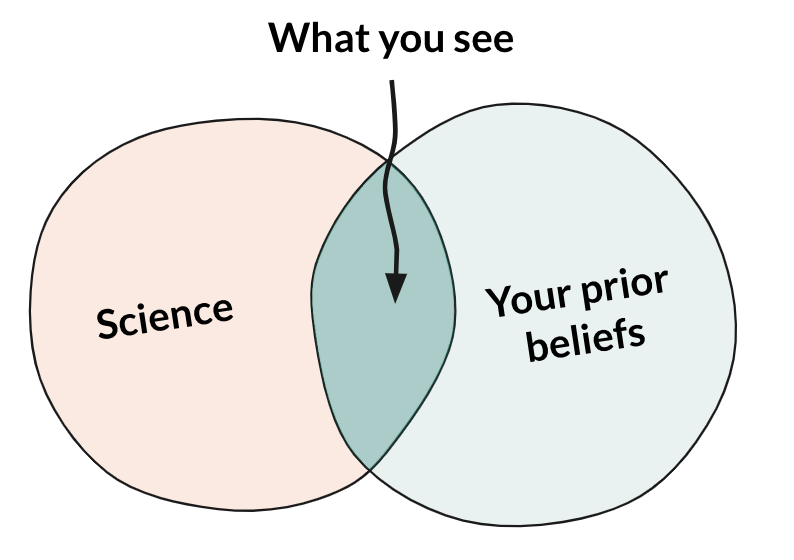 Figure 1: Illustration of the confirmation bias. Figure by the author.

The confirmation bias is particularly strong when it comes to emotionally loaded issues, as it is difficult to abandon a belief that you are deeply invested in. In a 1979 study, Lord, Ross and Lepper gathered a group of subjects, half of them supporting capital punishment and the other half opposing it. The participants got to read two fictional papers, one confirming and one disconfirming their standpoints. Both the supporters and the opposers claimed that the paper that was in line with their belief was more convincing and well-made, and they were more critical towards the other one. When presented with more evidence, they expressed even stronger favor towards the findings that supported their position - leading to a bigger polarization between the two groups. There are several consequences of the confirmation bias:

Overall, confirmation bias affects our ability to act adequately upon information and prevents objective decision-making. This can be seen in various areas -  in politics, science, business and healthcare among others. Even the most brilliant scientists are susceptible to this effect, as no one is immune from cognitive biases. Being wrong is not pleasant and although the scientific approach promotes reconsideration of one’s ideas, it can be very tempting to cherry-pick data to find support for a promising hypothesis.

Confirmation bias can also affect the way we assess medical treatments. This is how advocates for alternative medicine find support for their cause, by attributing any progress in their health to the pseudo-scientific practices they believe in. This requires ignoring the enormous amount of proof for evidence-based medicine and sometimes even disregarding it as a conspiracy. Following the principle of belief perseverance, they can be even more strengthened in their opinion when presented with evidence against it.

Another appearance of the confirmation bias is in recruitment processes. It is easy to be biased by an initial impression and start looking for validation of your gut feeling, which affects the way recruiters gather, interpret and evaluate information about the candidates. This is why it is important to adopt more objective selection methods, to make sure that you get the best candidates and mitigate the damage caused by confirmation bias.