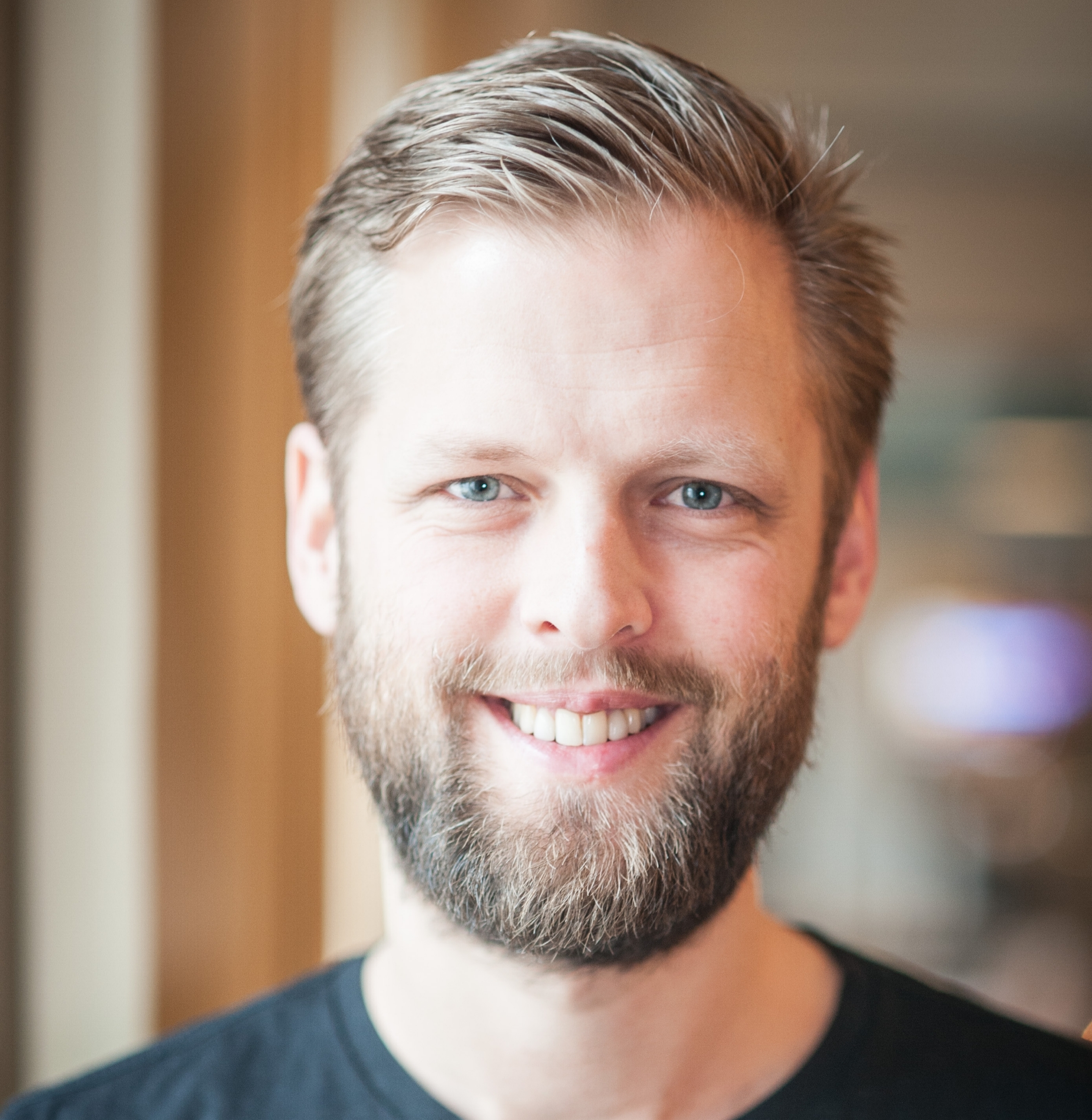 Johnny Warström27 of June, 2019
This year, we partnered with Dr. Steven Rogelberg, one of the world’s leading experts on the science of meetings and the author of 'The Surprising Science of Meetings', to undertake a study exploring attitudes and behaviours of meeting participants and leaders in the USA.

Dr. Rogelberg is a distinguished Professor of Psychology, Management, and Organizational Science at UNC Charlotte, a Humboldt Award winner, and one of the preeminent academics in the field of organizational psychology and behavior. Over a thousand respondents answered questions authored by Dr. Rogelberg and our team.

Mentimeter and Dr. Rogelberg analyzed the findings in order to examine how meetings are conducted and their effect on participants, and to expand on ideas from Dr. Rogelberg’s research, including meeting leadership, inclusivity, and meeting recovery syndrome.

A significant portion of American workers believe meeting leaders to be unprepared and uninclusive.

“Meeting Recovery Syndrome” (MRS) is the concept that attendees of poor meetings don’t shed the bad experience at the door; it sticks with them and negatively affects them outside of the meeting. In the largest examination of meeting recovery syndrome to-date, strong evidence of MRS was found:

Geographically, the Northeastern US has the most serious issues with meetings:

"The results highlight a problem I have seen in my other research - leaders are just not recognizing their essential role in meeting success. Leader preparation, planning, and even the mood they bring into the meeting truly matters. It shapes the culture of the meeting, inclusivity, and effectiveness. Perhaps most importantly this research highlights the fact that bad meetings are not just left at the doors of the conference rooms. They stick with attendees. They affect productivity outside of the meeting. And, further yet, even more time is invested in ruminating with others about the bad meeting experience." - Dr. Steven G. Rogelberg

This study, undertaken with one of the world’s leading academics in the field of management science, has highlighted some troubling issues. It is a serious concern that in America - a world-leader in business management and corporate training - so many workers are critical of the preparedness and performance of meeting leaders. At Mentimeter, we create technology in order to drive inclusivity and interaction in meetings. We have all experienced meetings where the leader talks at a disengaged audience without asking them for their feedback or input. This study demonstrates that a great deal needs to be done to make meetings, which should be at the heart of business practice, a positive, productive, and efficient exercise.

Dr. Steven G. Rogelberg holds the title of Chancellor’s Professor at UNC Charlotte for distinguished national, international and interdisciplinary contributions. He is a Professor of Organizational Science, Management, and Psychology at well as the Director of Organizational Science. He is a Humboldt Award winner with over 100 publications around topics such as meetings, teams, leadership, and engagement. He consults for small and large organizations, including IBM, TIAA, Cisco, Procter & Gamble, Family Dollar, 3M, Corning, KPMG, Siemens, and others. Dr. Rogelberg’s newest book, The Surprising Science of Meetings: How You Can Lead Your Team to Peak Performance (Oxford), was just released and was recognized by the Washington Post as the #1 leadership book to watch for in 2019 and Business Insider as one of the “Top 14 business books everyone will be reading in 2019.”