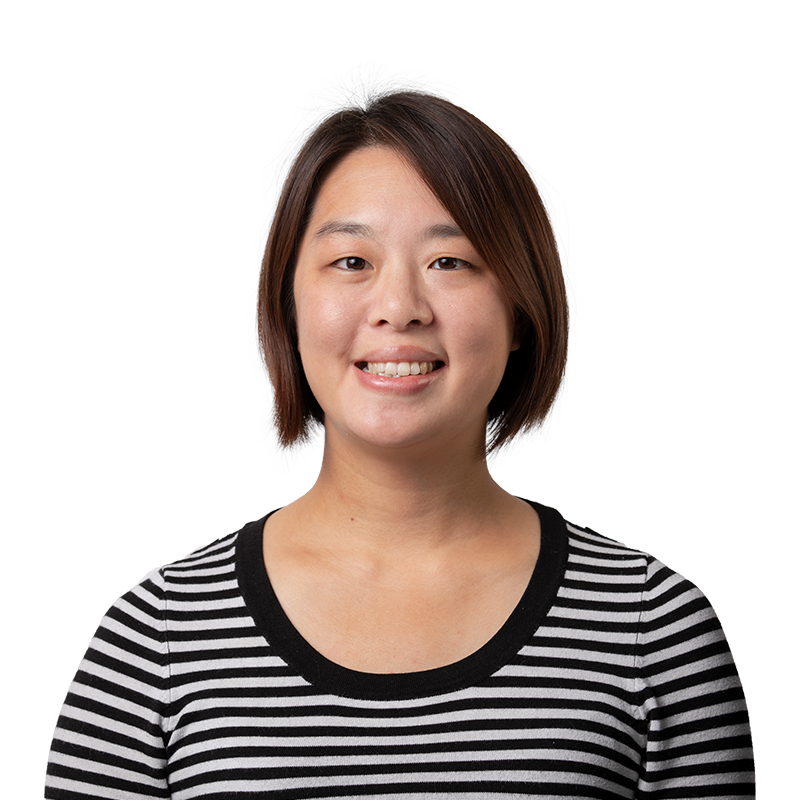 Sam Lam29 of November, 2018
Sam Lam joined Mentimeter as Business Performance Director this fall. In this post, she reflects on her time here at Mentimeter so far, and the two things that go her here: humbleness and balance.

Things didn't go to plan, but I learned a lot

The career path I ended up taking to get to where I am now ended up being a little different from what I had expected. I started off at the university by studying a bachelor degree and then a Master’s. By the time I had finished my studies, the recession had hit and I took some odd jobs but ended up going back to university again to study a PhD, which I never finished. Instead, I entered the working world for real, starting from a junior in Ireland. After that I moved to Sweden, where I worked my way up to a hybrid senior position. As someone who takes pride in efficiency, this realisation made me sad. However, I have learned from my experiences and found my true work values. These two values are humbleness and balance.

Let’s start with humbleness. This is something I really appreciate in others and is something that I try to stay true to since my first execution as a junior data scientist. I took no shame in taking up a junior position at 27. It was in this role I learnt that the environment I craved working in is with humble and incredibly talented people. I also remember my answer to the typical “Where do you see yourself in 5 years time?” question at the time - it was a naive response of “I don’t know, maybe a start-up?”, which garnered the response of “Hah, everyone wants to work at a startup, right?”.

But aren’t start-ups all about high risk = high payoff? Meaning 60+ hour weeks, company direction dictated by your largest backing funder and having an office environment that is but a mere extension of the university lab, but with more tech toys? My answer to this, a definitive no, which is where my second value, balance, comes into the picture. In Sweden, there is this term called ‘lagom’, which means ‘just right’. While it is easy to scoff at this concept and be critical of its extreme form of Jante Laws, the better way of thinking about this is more akin to the proverb “less is more”. Balance is something that I have experienced from working in Sweden and something that has become one of my core values.

Why I chose to work at Mentimeter

Prior to Mentimeter, I was in a company with fairly similar working values so I wasn’t actively looking for something new. However, one day, while keeping informed about local tech ventures, an article that named Mentimeter as Sweden’s fastest growing start-up in 2018 caught my eye. I saw that they were hiring for a position that fit 80% of my profile with the remaining 20% being what I was looking to grow into in the future. This is a prerequisite to any position I would apply for, but what really piqued my curiosity was the offer of an external leadership coach for every team member and the annual 1-month inspiration trip. These offerings, to me, showed true commitment to the development of employees as people who not only grow work-wise but as well-rounded individuals.

More true to heart, at Mentimeter, being humble and knowing work balance are two of our four core cultural values:

My experience at Mentimeter so far During my first couple of months at Mentimeter, I have experienced a lot! I have seen the core values that drew me to Mentimeter in action. For example, just shy of my third week starting at Mentimeter, we were all brought on a “culture retreat” trip as a way to collect input from every team member on how we want the company to evolve. There was a clear emphasis that this should always be a bottom-up process, taken seriously, and never the other way around. To me, this is a huge sign of sincerity and humbleness as both co-founders were involved just as much as everyone else.

Working smart is another value that I have observed. A clear running thread through all meetings I’ve been in so far is that they are always efficient and on-time. If we ever run out of time there is a positive discipline to stop and evaluate next steps and improvements for the next one. Just as important as meetings is this discipline being similarly applied on Fridays at 5 pm - work at your own peril, as there will be an option of joining a friendly hangout in the kitchen to get you into that Friday feeling!

Why you should choose to work at Mentimeter

Throughout my somewhat long-winded career path, I learned that these two values have become a workplace dealbreaker for me. In a humble environment, you get a genuine feeling of care and understanding, which as a side-effect allows for the fearless growth of ideas and collaboration. Combine this with a smart work-life balance, it really made Mentimeter the easy choice for me. If you share this feeling and are looking to join a new work family, check out our current openings - we are growing!