Back
Tom Miller is the Connected Learning Manager in Cleveland Clinic’s Civic Education department. He has been using Mentimeter for three years and shared his story of how Mentimeter is impacting his work.

“Mentimeter is integral to our middle and high school Connected Learning experiences, which bring our healthcare professionals (surgeons, nurses, and allied health professionals) into classrooms using webinar technology. We use Mentimeter for pre- and post-session polls to gauge student learning from each session. 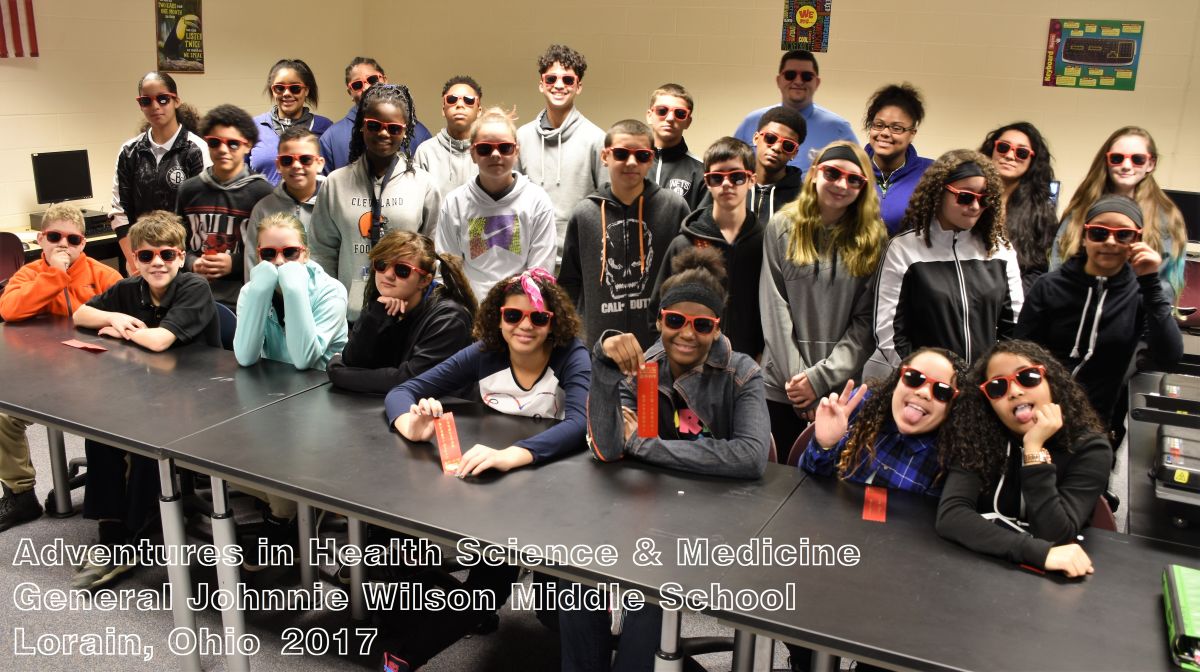 In short, Tom summarizes Mentimeter as “an amazing polling tool that is easy to use, with a really simple interface, and great reporting tools. We've been using Mentimeter for three years now and love it. We also appreciate the lightening-fast tech support and the ongoing addition of new features.”

Browse more posts in this category

See all
Templates to use at a Pub Quiz!
2 mins
How to use Mentimeter when it is not for work
5 mins
4 Reasons why I love working at Mentimeter
5 mins
Study finds meetings in the United States to be routinely underprepared and uninclusive
5 mins
Why you should start considering yearly relocations for your company
7 mins
Life as an Account Executive at Mentimeter
How we improved our Word Cloud
10 mins
New in Mentimeter: Ranking Question Type and Remove input from Word Clouds and Open Ended questions!
Mentimeter's core values helped me find my dream career
7 min
Mentimeter transforms Benefits Discovery Workshops
10 m
Make strategy and leadership workshops interactive with Mentimeter
Test your World Cup knowledge
Mentimeter named the fastest growing startup in Sweden
How to localize your SaaS platform - The Mentimeter approach
10 mins
How Mentimeter helps Praxent grow their business
Mentimeter has found its recipe for success - the company moves to Lisbon in 2018
New summer theme for your presentations
One of Sweden’s fastest growing tech startups - for the second year in a row
How to Open Up and Discuss Sensitive Topics in Groups