Why you should start considering yearly relocations for your company

Arvin Behshad2019-04-17
Mentimeter recently returned from our annual month-long relocation trip to Palermo. Together, forty colleagues boarded a plane to Italy in order to enjoy a month of work coupled with Sicilian sun, food and culture. With this story, I invite any employers to consider the value in introducing annual relocations to your company and to recognize the positive effects that it will have on your culture.

Before we get started, let me summarize how we do relocations. The whole team is involved in the planning process as we all vote on where we want to go. We have to consider some important factors such as location practicality as some people might need to travel back and forth. There is no pressure to join the relocation. These activities at Mentimeter are optional, yet we feel welcome to join if we want to. This is one of our core principles. We each get our own room in an apartment shared with colleagues and we rent an office to work in. That’s really all there is to it. We all go to work as usual and try to act as if nothing is different :)

There are always odd factors to be aware of, such as the work location and the hours. Both are flexible. For example, in Palermo lunch is usually eaten at around 2 PM, which meant that some of us wanted to shift our work days by an hour. As always, we use our best judgement and communicate our needs amongst each other. Since Mentimeter has doubled in size the past year we have had some new logistical challenges to overcome in this year’s relocation. Given that we were 40 people this year we had to stay at three separate locations, all within walking distance of each other.

It was in one of our optional weekly reflection sessions in the Palermo office, conveniently held on a Friday evening before we all run off for the weekend, that I came to realize the immense value that our relocation had on bringing us closer as a team. I recalled the day we hung out in the living room, binged tv-shows, and played video games together. Then I recalled the day that we went all in on a pub crawl. Just by collectively spending more time with each other after work I had grown closer to most of my colleagues without ever feeling forced to spend time with them.

Even the days when I wanted some time to explore for myself became great stories and restaurant suggestions to share later. I also remembered the conversations that I had with the locals. The fact that not a single one of them believed that we relocated the whole company for a month put things into perspective.

I experienced that with the right culture, managers could lead by example and encourage the team to be open and inviting. The result was that I could check our group chat on any given day and see 8 different group activities with open invitations to dinners, drinks, or gelato. In fact, some of the best times I had were during weekend getaways that I joined spontaneously.

Upon returning to Stockholm I couldn’t help but try to make sense of it all. I began to wonder why more companies don’t do this. I’m convinced that it only yields positive results in the long term and that it’s invaluable for the company culture. After talking to my housemate we reached a few conclusions:

It’s not a scalability issue; you just have to get creative. It might take a little bit of work to relocate an office of hundreds of people, but there are a number of different ways that you could include smaller relocations to your company culture. In my experience the key is to keep it optional, aim for an immersive experience, and include a diverse mix of people already from the planning phase.

Allowing good company culture to flourish is extremely difficult and often begins with the first hire. It’s not about words on the wall but rather about trust within the team. I’ve seen countless examples of forced team building which end up being counterproductive. What I’ve seen to work is a culture which is accommodating of different needs and aims to build trust. It makes everyone in the team feel welcomed without the pressure of needing to be social. 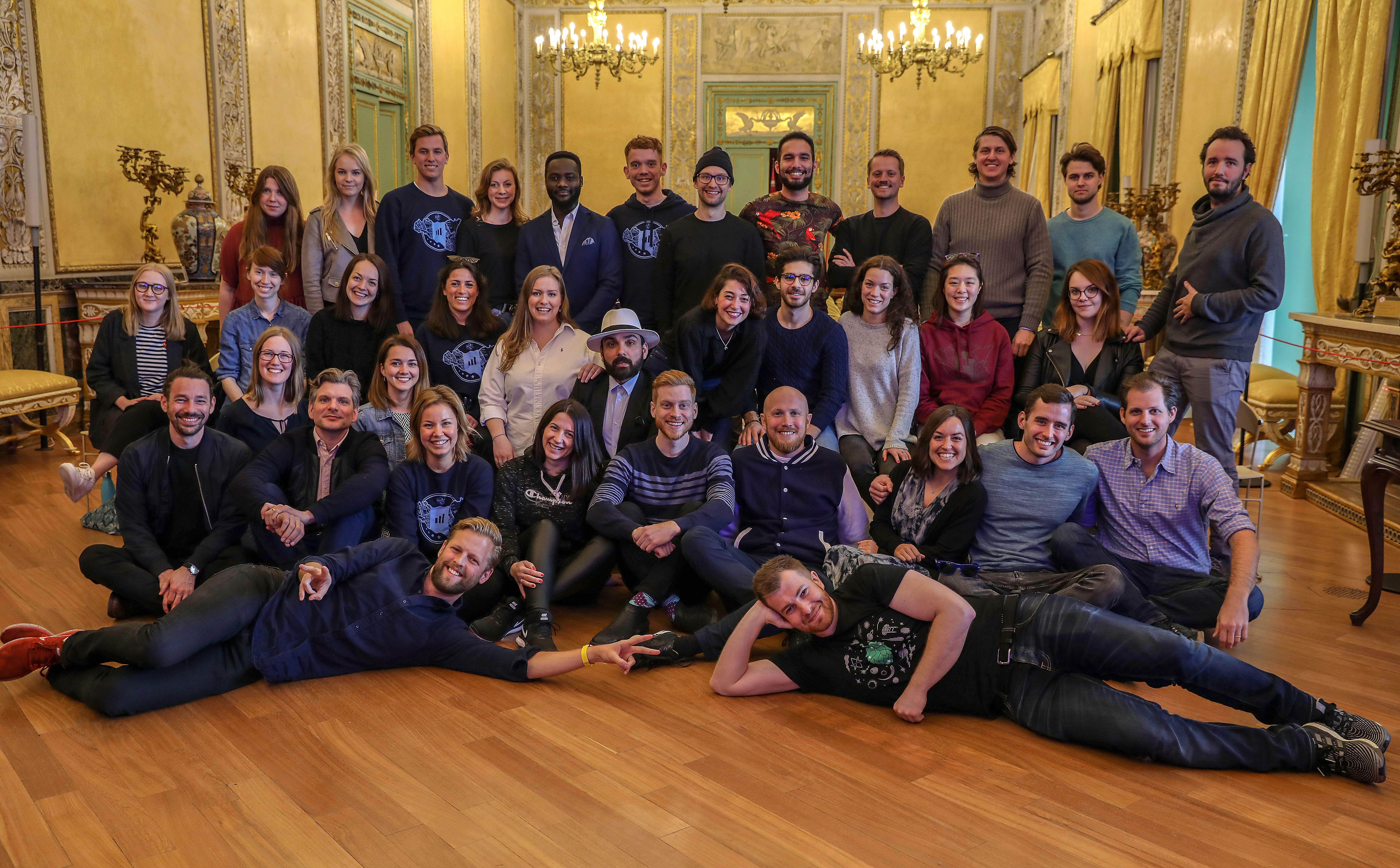 2021: Another Award-winning Year for Mentimeter

Our Ways of Working Guiding Principles