6 things to avoid in your all-hands meeting 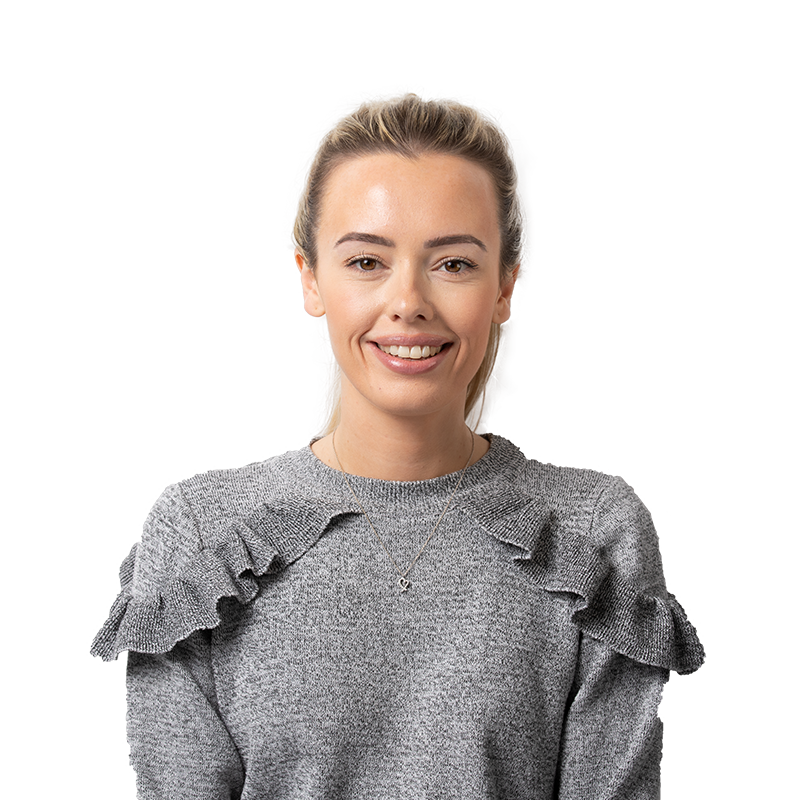 Olivia Hanifan12 of November, 2019
An all-hands meeting provides the perfect opportunity to consolidate the entire organization, share information, align the business and create a sense of togetherness within the company. If the idea of an all-hands meeting is slightly new to you, it might just be the most important meeting that your company holds. The term all-hands meeting comes from the well known phrase ‘all hands on deck’ emphasising the presence of everyone in the organization from interns to the leaders to have the chance to ask questions and discuss company matters.

Although there are many positives of holding an all-hands meeting, there are also times when having one could do more harm than good. The team management meeting (where the management gather and discuss matters) is still the most important meeting your company holds. If that is not running smoothly or effectively then chances are you won’t be able to do an all-hands meeting. Making sure that the management team are all on the same page, coordinated and ready to open up and be transparent with the whole company is much more important than just introducing an all-hands for the sake of it. The last thing you want to do is waste time and introduce another ineffective meeting that creates resentment throughout the business. A poorly run all-hands meeting is probably worse than not having one at all.

Let’s explore some of the things to avoid in your next all-hands meeting:

Honesty is always the best policy. Your employees want to hear the truth, even about bad news. They will appreciate you telling them about any company issues and not playing the blame game. Being vulnerable and open with your employees creates a culture of transparency and encourages important communication through all levels in the organization.

Don’t just read off a script, you want to stimulate and promote communication and try to start a conversation. If the presenter just broadcasts to employees it can be monotonous, uninspiring and definitely won’t encourage participation and communication. To have a successful all-hands meeting, you want your employees to be able to discuss important matters and give their opinions freely and easily.

4. Avoid putting people on the spot

It is particularly important that you brief everyone on what is expected during the meeting beforehand and the general protocol of what happens. The last thing people want is to be put on the spot to present in front of the whole company. Give everyone the option beforehand by asking who would like to contribute or present ahead of the meeting.

Yes, cracking jokes and using humour is a great way to make everyone relax and create a good rapport but it can also make people feel like outsiders and not part of the ‘cool club’ if you tell private jokes.

Time is a valuable resource and you don’t want to waste yours or your employees time. Making sure the all-hands meeting doesn’t drag on for hours is an important task for the meeting leader. You don’t want to waste time and make everyone bored and not pay attention. Make your plan clear, concise and to the point. This also shows the importance of having an all-hands meeting agenda so that you have a clear schedule to follow and stick to. Otherwise, you run the risk of demotivating your employees and making them unproductive. Don’t just hold an all-hands for the sake of it. The last thing you want to do is waste time and introduce another ineffective meeting that creates resentment throughout the business.

Make your all-hands meeting as efficient and effective as possible. It is a worthwhile investment to plan and prepare your meeting to make it as productive as it can be. Listen to your colleagues and learn how to improve and make the most of everyone's time.

Check out Mentimeter’s all-hands meeting template to start interacting and engaging with your organization allowing continuous feedback and communication throughout the entire meeting.

How remote teams can promote inclusion

The 7 key traits of an excellent facilitator

6 ways to become a better listener as a leader