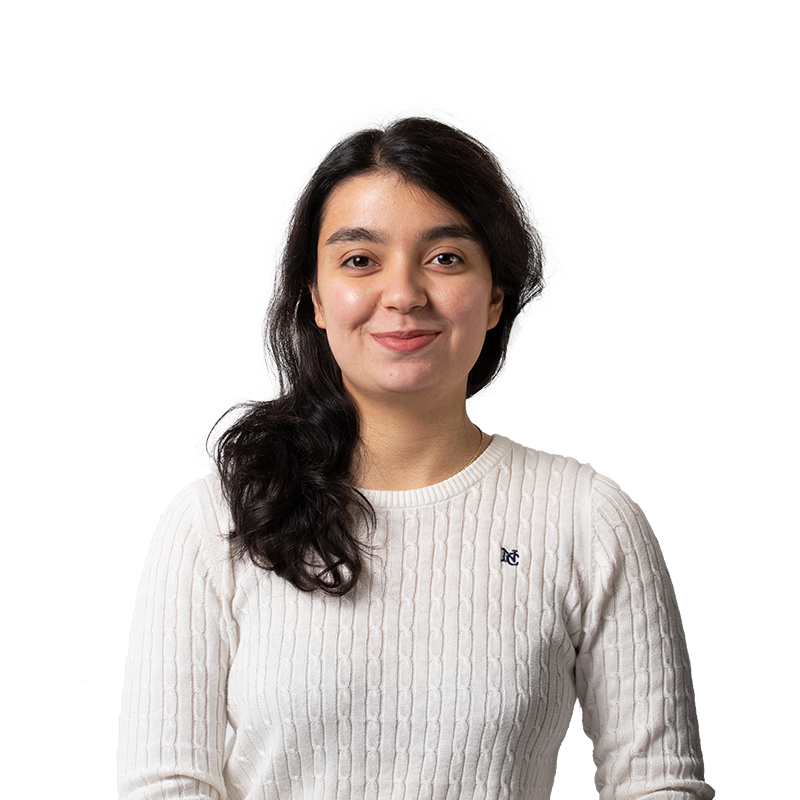 Solmaz17 of January, 2020
A Likert scale is a type of rating scale, often found on survey forms or questionnaires, that measures how people feel about something which can be useful in many different situations. This article explores the Likert scale in-depth and will help you to use it in the right way.

A Likert scale assumes that the strength/intensity of an attitude is linear, i.e. on a continuum from strongly agree to strongly disagree, and makes the assumption that attitudes can be measured. Likert scales allow quantitive data to be collected hence they can be analyzed more easily.

However, like all surveys, the validity of the Likert scale attitude measurement can be compromised due to social desirability. This means that individuals may lie to put themselves in a positive light. For example, if the Likert scale was measuring discrimination, who would admit to being someone who discriminates?

Researchers have investigated the possibility of something called a left-side bias when displaying a Likert scale question horizontally. Essentially, left-side bias means that when placing answer options on the left side of the Likert scale, there is a tendency among respondents to select these options, said tendency being somewhat stronger for positive options on the left side than negative options. Furthermore, there has been other research showing a similar, yet even stronger selection bias for vertical Likert scales as respondents tend to skip lower displayed answer options and more often select the top options.

Based on these statements, certain scale layouts appear more suitable to avoid survey bias and sloppy question answering than others. 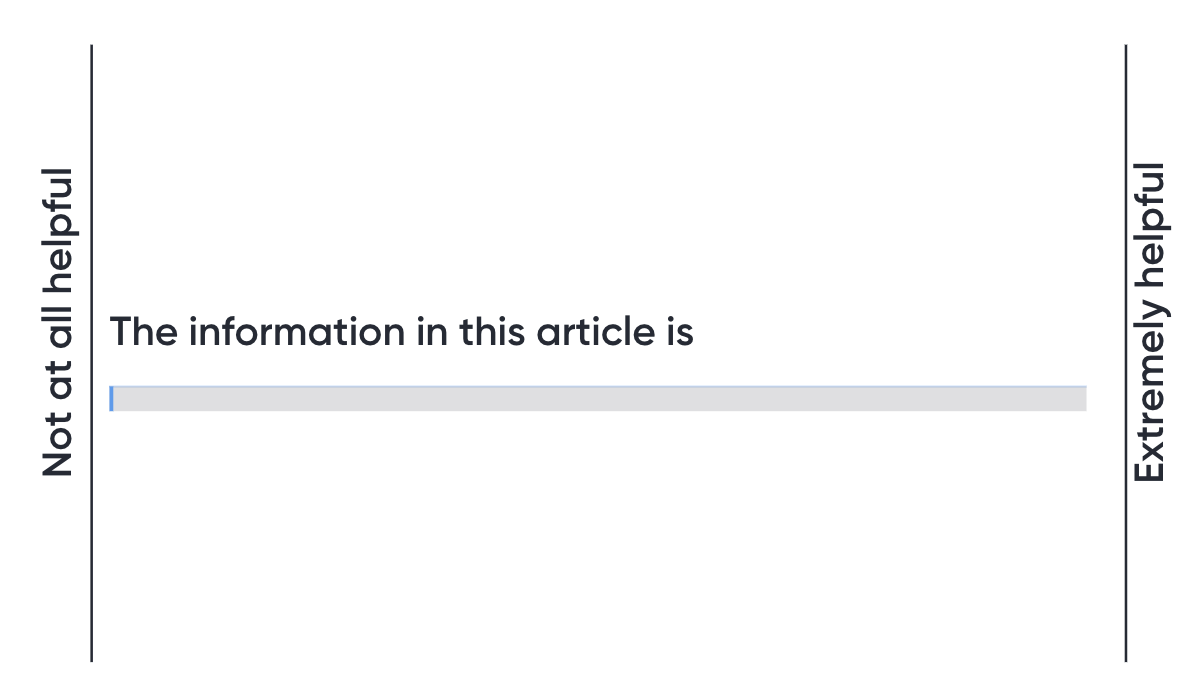 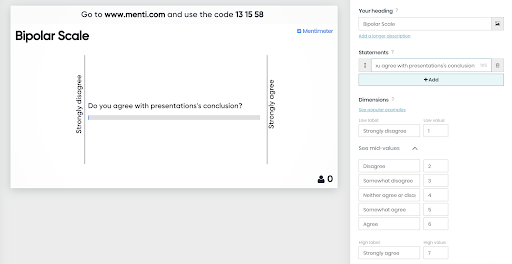 5 great ways to prioritize with your team